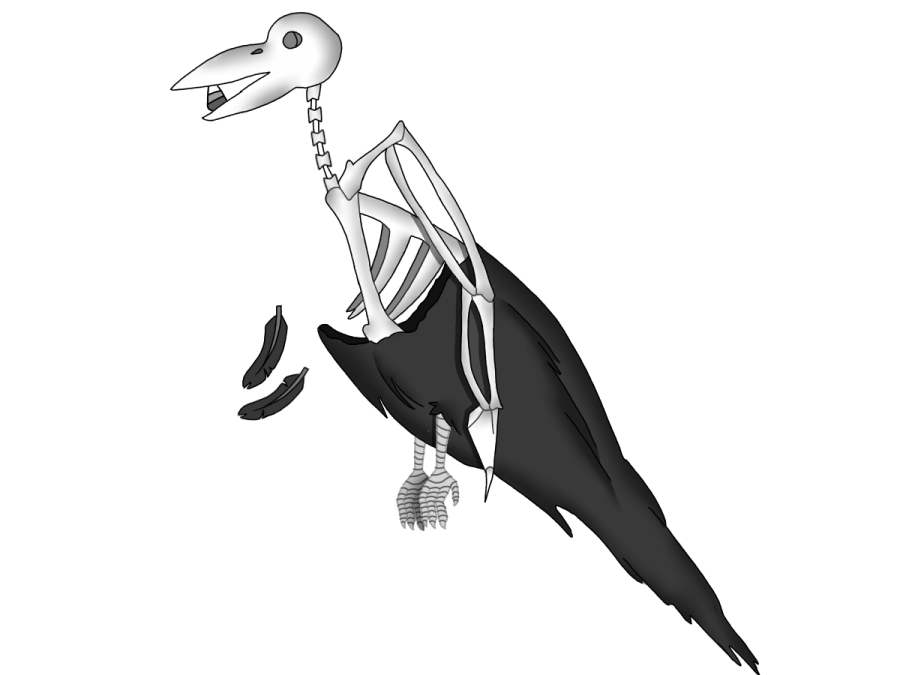 Halloween, the holiday celebrated by dressing up in costume,  going up to strangers’ houses and demanding candy. While this may be a fun tradition for kids, is it really safe? The world has gotten more dangerous with kidnappings, and schemes of sex trafficking becoming more apparent in today’s world. Having a night of vulnerable kids going up to strangers, who may or may not have bad intentions, is not the best idea because it is so easy for a bad person to hurt that child.

While the idea of trick or treating seems fun for kids, it is not unheard of for them to get hurt. Some parents feel the need to check their children’s candy before they eat it to make sure it  laced with isn’t poison or even razor blades.It is also not uncommon to hear, “Stay in groups. Don’t forget your phone,” and, “Don’t wander,” being shouted from the porch while the children run off to their night of fun. While it seems like this would be enough to keep kids safe while out, many don’t understand dangerous situations, and are likely to ignore their parents’ rules in order to have fun.

When all else fails, the only thing parents can rely on is the police and the goodness of their neighbors. However, the police can only patrol so many areas before they run short on officers. Many neighbors can try to keep an eye out but usually are preoccupied by kids on their porch or their own kids. In short, many kids go unnoticed and this could lead them to  deadly situations.

Not only is the threat of kidnapping and drugging already terrifying enough, kids also have the danger to get killed in the street by a distracted or drunk driver. According to the National Safety Council, kids are more than twice as likely to be hit and killed by a car on Halloween than any other day of the year. This is because many children tend to go trick or treating in the dark, and wear dark costumes as well, making it harder to see them.

In order to keep children safe on Halloween, parents should have a way of knowing where their kids are, and kids should have flashlights and plenty of glow sticks so cars can see them better. Kids should avoid the roads unless using a crosswalk, or if they have made eye contact with the driver. The police should also patrol in neighborhoods instead of on the main streets, and houses should remain well lit. Another precaution parents could take is to go trick or treating earlier in the night while it is still light, and make sure to keep their kids where they can see them. With all these precautions we can help keep our kids safe while having a happy Halloween.

Complaint File: When did my siblings plans become my own?