The Best Feminist Book of 2020

A book almost guaranteed to make you uncomfortable in the best possible way, every woman should read Florence Given’s newest work, "Women Don’t Owe You Pretty" 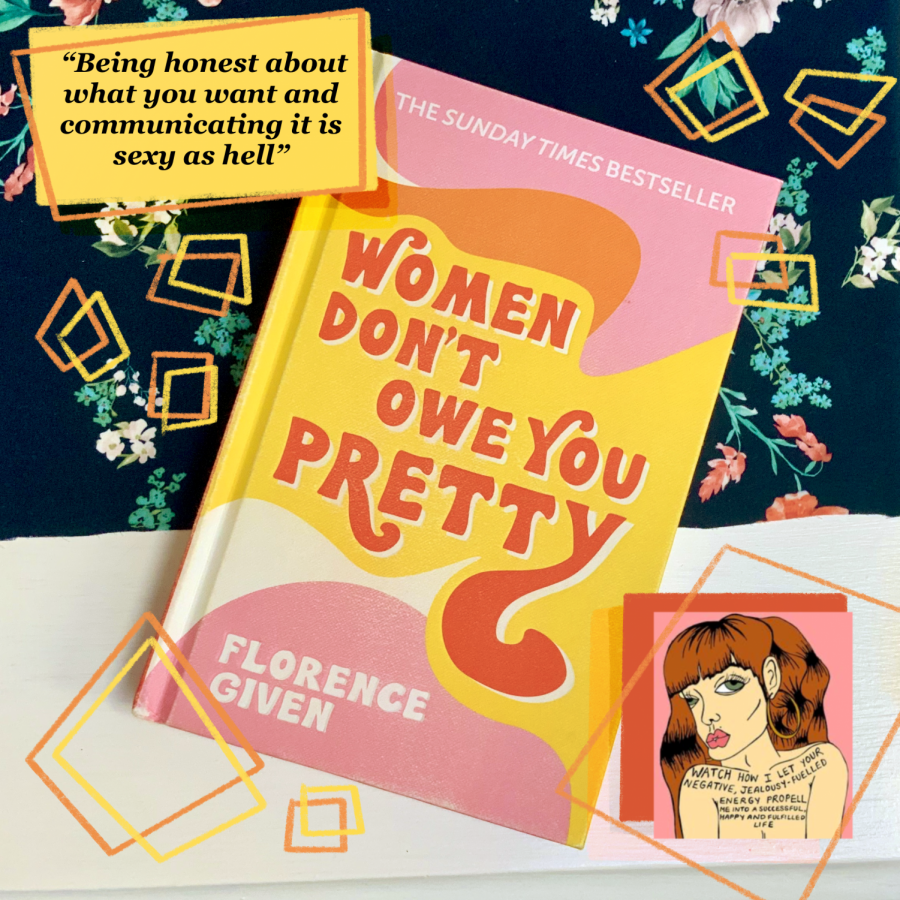 In the midst of the rise of fourth-wave feminism, nothing could be more relevant than an entire book centered around taking back your power as a woman and drop-kicking the prejudice out of your life. Artist and author Florence Given’s book, “Women Don’t Owe You Pretty” does exactly that, and does it in a way that will be sure to make you feel wildly uncomfortable in the best way possible.

Given’s unique angle on the modern-day woman and the struggles we face will turn your mind pockets inside out and strip away any semblance of certainty you had about your mildly misogynistic beliefs. “Women Don’t Owe You Pretty” is a self-help guide, an educational nonfiction book on feminism, and an inspirational memoir of Given’s journey as a queer woman all in one. The book itself is set up in a way that’s easy to navigate and read, as well as skip around if there’s a topic she discusses that particularly interests you. There are 21 total chapters, each one explaining one of Given’s rules to live by through anecdotes, quotes, quizzes, educational writing, and illustrations. 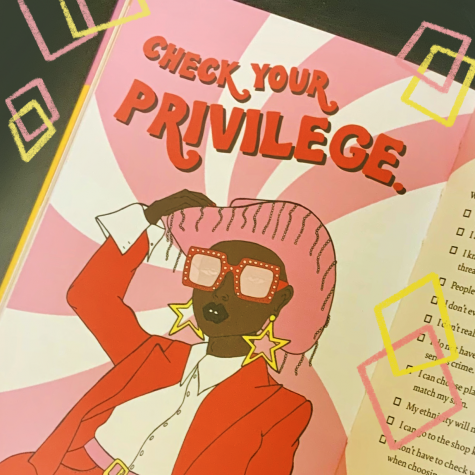 In her uniquely blunt tone, Given addresses the issue of intersectionality in every chapter of her book, acknowledging the privilege she has as a white woman, and encouraging others to do the same. In light of the rise of numerous equal rights movements, it’s incredibly important to include all races, sexualities, and gender orientations when discussing feminism. I found that despite being a skinny white woman, Given was able to acknowledge the struggles of other communities and minorities. Not by attempting to speak for or to these minorities, but instead simply understanding that she cannot relate to the struggles of women of different races, trans women, or overweight women.

Flipping through the book itself, the pages are all colorfully designed with a 70’s theme in mind, and the illustrations are often of powerful women telling you to do what’s right. However, within these brightly colored pages is a message that could be considered extremely radical to the majority of people in the current U.S. political climate. When a woman encourages other females and female-presenting people to not only fight the internalized prejudice and hatred towards women in themselves but also push back in situations they know they are being treated unfairly because of their gender, there will always be someone complaining. This is exactly why everyone who reads this book has to go in with an open mind. Without one, the reader would be lost in a sea of anger while reading the seemingly harsh call-outs on every page.

It’s rare that I put down a book after finishing it and genuinely feel like a different person, but Given’s exemplary writing was an exception. Not only was I able to confront my own prejudice towards other females, this book allowed me to explore every aspect of womanhood and what it can mean to be female in a world where we’re so strongly encouraged to conform. “Women Don’t Owe You Pretty” is a book every woman struggling with her identity, and any man trying to understand the struggles of womanhood should read.