First Varsity win of the season against South Albany 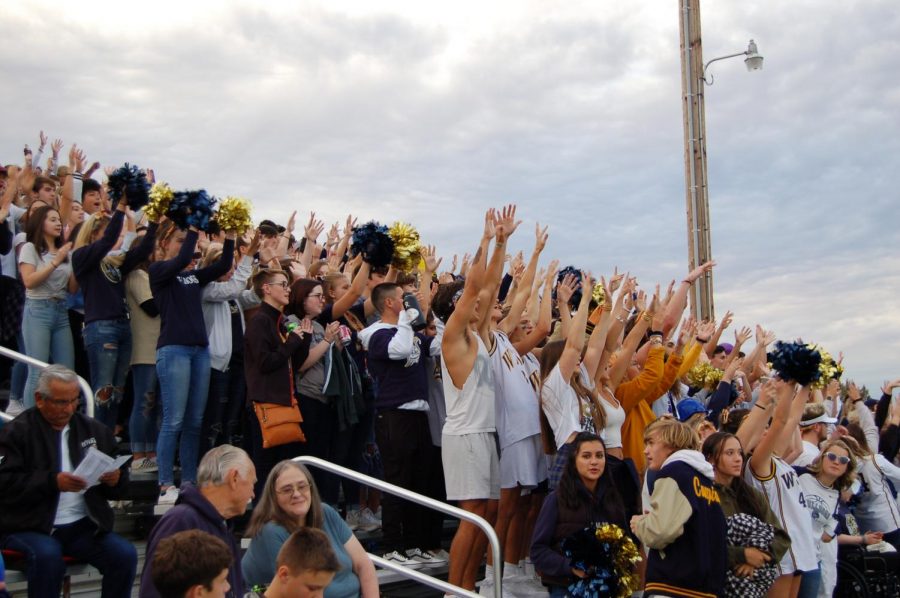 "fight on for your fame"

With over 30 points more than South Albany, WAHS took the win in the first varsity football game against our city rival team in five years. After being moved back down to the 5A division, the anticipation has been boiling over, waiting for this game. When it finally arrived, there was a great turn out with everyone decked out in spirit gear. In the last quarter, the Bulldogs scored a whopping 21 points, defeating the Red Hawks with a final score of 34-3.